The recent AAAS (American Association for the Advancement of Science) conference, organized by the publishers of Science, brought thousands of attendees to Boston's Hynes Convention Center. This year's #AAASmtg, entitled "The Beauty and Benefits of Science" grabbed our attention because that's exactly what we focus on here at ASKlabs. Read on to hear about the most interesting #sciart talks of the conference: "Artful Science" which looked at the science and math behind the natural world; and the "Beauty and Utility of Scientific Images" symposium which presented tools scientists have developed to visualize the invisible - from cells to stars. 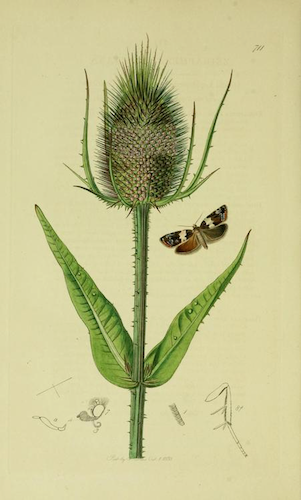 Organized by science and art education pioneer John R. Jungck of Beloit College, WI, the Artful Science symposium made connections across disciplines, exploring the intersection of art and science through mathematical equations and biological forms. Panelists Maura Flannery, Robert J. Krawczyk, Jo Ellis-Monaghan, and mathematician/engineer turned sculptor George W. Hart dazzled participants with examples from botany, seashells, and mathematics-inspired sculpture. Professor Flannery opened with "Herbaria are works of art that are essential to science." Herbaria, an early field of science gave rise to botanical illustrations. With the advent of the printing press and reproducible drawings the field of botany was born.

Robert Krawczyk, an architect from Illinois Institute for Technology, explores chaos theory. He says, "Scientific phenomena have an artistic aesthetic. I may see things in there that scientists may not see." You can see his works online: www.bitartworks.com 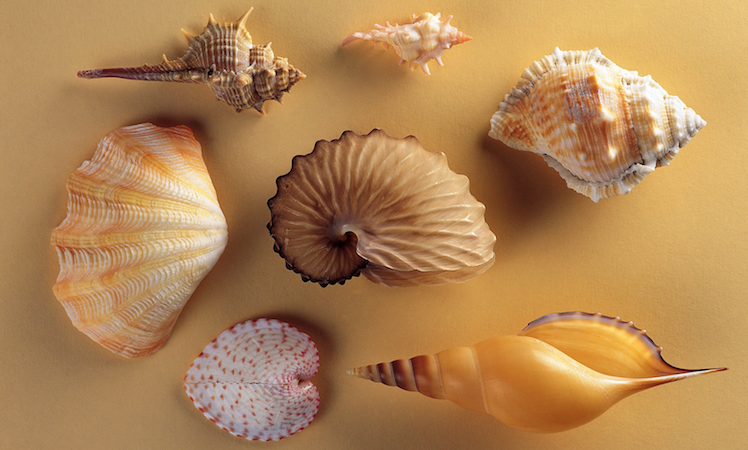 Why do we have such an immediate aesthetic response to seashells? Because seashells are self-similar, there is a sense of a repeating shape, a pattern. Presenter Jo Ellis-Monaghan spoke about "Seashells, Math and the Natural World" arguing that mathematics is both a creative language, and a language for describing reality. If she could write down the equations for a shimmering ocean surface, she said, she would give them to friends in the midwest. Seashells have helical spirals, and their mathematical model can also be used to recreate fossils and to figure out the structure of ancient ammonites. Seashell models are also a good introduction to vector modelling for students. On the left below is an example of Delauney triangulation and on the right, Voronoi fractals:

George W. Hart, (creator of the scupture shown below) is inspired by various forms and aesthetics, many of which are found under the sea. His large-scale works, made from materials ranging from books, and steel, to plastic from 3D printers, can be seen in major museums and public spaces. He recently helped to establish the Museum of Mathematics in NYC, AND he's Vi Hart's Dad! How cool is that? 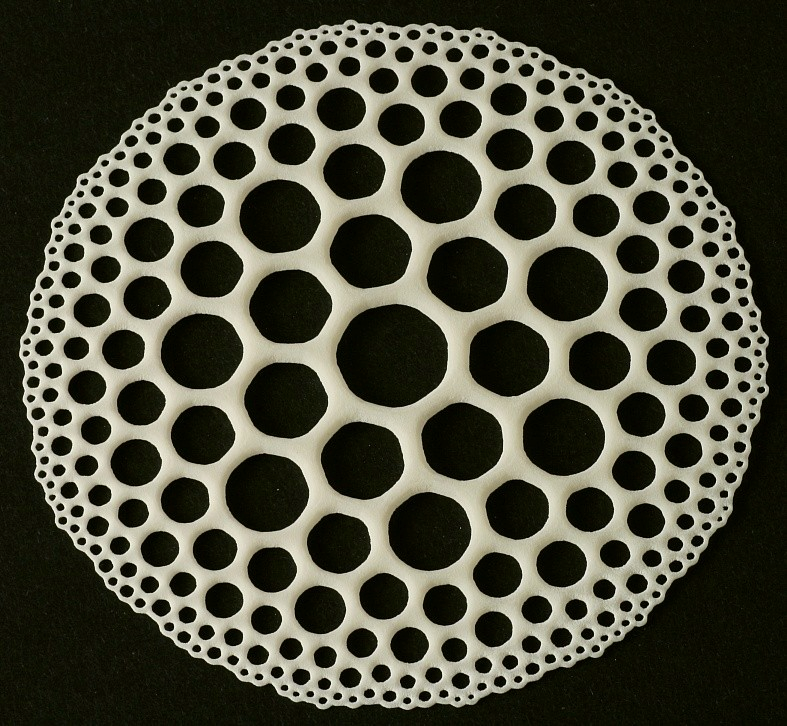 Professor John R. Jungck, founder of Bioquest, emphasized the importance of beauty, fun, and collaboration. "Mathematics is a lens that allows us to see," he says, and adds that seeing is: doing, measuring, re-visioning, and modelling, all of which leads to a deeper understanding of how forms and patterns come about. He recommended Ernst Haeckel's book Art Forms in Nature and pled for educators to combine art and science in the classroom. And of course no presentation on form is complete without mention of D'Arcy Wentworth Thompson, pioneering mathematical biologist, author of the definitive tome "On Growth and Form" (1917). His observations of phyllotaxis (numerical relationships between spiral structures and the Fibonacci sequence) have become a textbook staple. 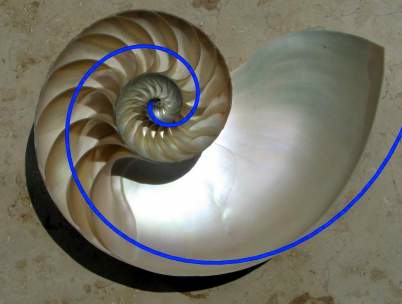 The symposium The Beauty and Utility of Scientific Images organized by Kartik Sheth, Associate Astronomor, NRAO (moderator) and Margaret Meixner, Astronomer, Space Telescope Science Institute (STScI) transported participants beyond the visible worlds of seashells and plants, diving into invisible worlds. This symposium included diverse perspectives on the use of scientific imagery for research and public engagement in the fields of astronomy, environmental sciences, molecular biology, and neuroradiology. 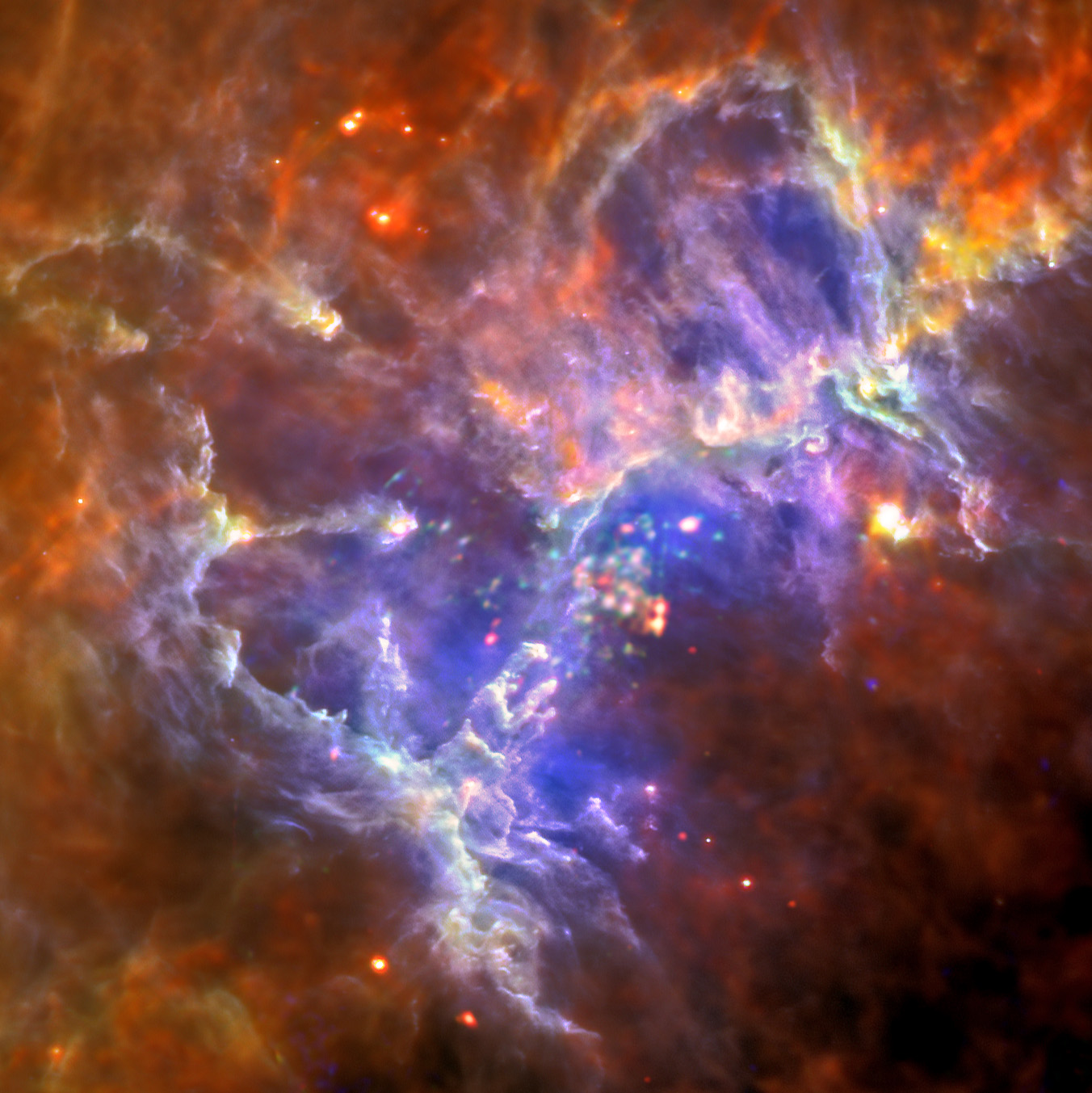 Each speaker explained the process of creation and the use of imagery in making visible what is otherwise unseeable, with the aim of showing how visualizations contribute to new and pivotal research, as well as inspiring global movements and engaging the public. Stefi Baum pointed out that sophisticated instruments allow astronomers to capture images of phenomena on other wavelengths that are not on the visual spectrum. This not only creates beautiful and fascinating imagery, but also provides new data for astronomical interpretation. 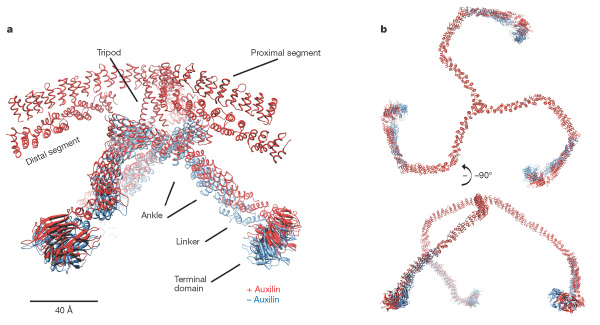 Molecular Biologist Tom Kirchhausen uses multimedia imagery to both develop and communicate his research. He included examples of &ldquo;molecular snapshots&rdquo;, live movies, and &ldquo;molecular movies&rdquo; to illustrate the ways that visualizations aid research in the study of cellular clathrin coats. Both Kirchhausen and Baum gave evidence that images help scientists study phenomena which are either too far away or too small to see or observe. In fact, Kirchhausen provided an excellent dynamic visual to illustrate scale (check it out!) to explain just how tiny his object of study is, and why molecular snapshots and molecular movies are needed for his lab's work. Kirchhausen asked: are scientific images simply a visual record of our work? How can they be used to transmit knowledge and interpretation? Should visual aesthetics influence the scientific endeavor?

David Yousem, Professor of Radiology at the John Hopkins Medical Institution in Baltimore, MD, explained that images can aid surgeons -- images of the brain and its pathways mapped onto surgical cases can help surgeons avoid disrupting important functioning parts of the brain. Yousem claims that these radiographs have also been mistaken for paintings when hung on a wall! 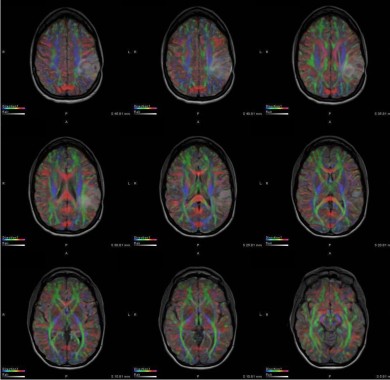 Imagery is an integral part of research across scientific fields. At the intersection of science and art we find the fuel that drives innovation and advances technology, knowledge, the humanities, culture, and society. Scientific imagery is also a key aspect of communicating science to the public and engaging the public in the importance of science research. This year's AAAS meeting was an amazing gathering of scientists, visualization and communications experts, and educators, exemplifying the fascinating and dynamic relationships between science and art. Whether researching the visible world around us, microscopic cellular functions, or galaxies far far away, scientists' utility of images and visualizations are a vital part of the scientific endeavor.

Stay tuned for the scoop on #scicommsecrets and Social Media for Scientists #AAASsms.