PUTTING THE "A" IN STEAM

ASKlabs’ dynamic film and TV productions often highlight creativity at the interface of art and science. Naturally, we’ve taken an interest in the STEM to STEAM movement, the educational policy initiative to incorporate art and design into STEM (science, technology, engineering, and mathematics). On the final day of the AAAS (American Association for the Advancement of Science) meeting this year in Boston, we attended the “Benefits Beyond Beauty: Integration of Art and Design into STEM Education and Research” panel to see what scientists, artists, and educators have been doing to advance innovation and creativity; many have brought art and science together.

The panel was organized by Rieko Yajima, Project Director of Research Competitiveness at AAAS and Gunalan Nadarajan, Dean of Art and Design at the University of Michigan. They brought together “four national art + science initiatives, including three that are funded by the NSF, that illustrate how art and design are affecting the practice of science education, public engagement, and research collaborations”. The speakers were Gunalan Nadarajan; Brian K. Smith, Dean of Continuing Education at the Rhode Island School of Design (RISD); J.D. Talasek, Director, Cultural Programs of the National Academy of Sciences, and Marina McDougall, Curator at the Exploratorium Museum.

One way in which this panel immediately differed from others we attended was its structure: panelist talks were reduced to ten minutes apiece so that the whole group could then interact and hold breakout sessions in smaller groups to discuss experiences and ideas. The educators, scientists, artists, and media-makers in the audience could share their ideas and questions, as well as their own experiences in research and in the classroom. 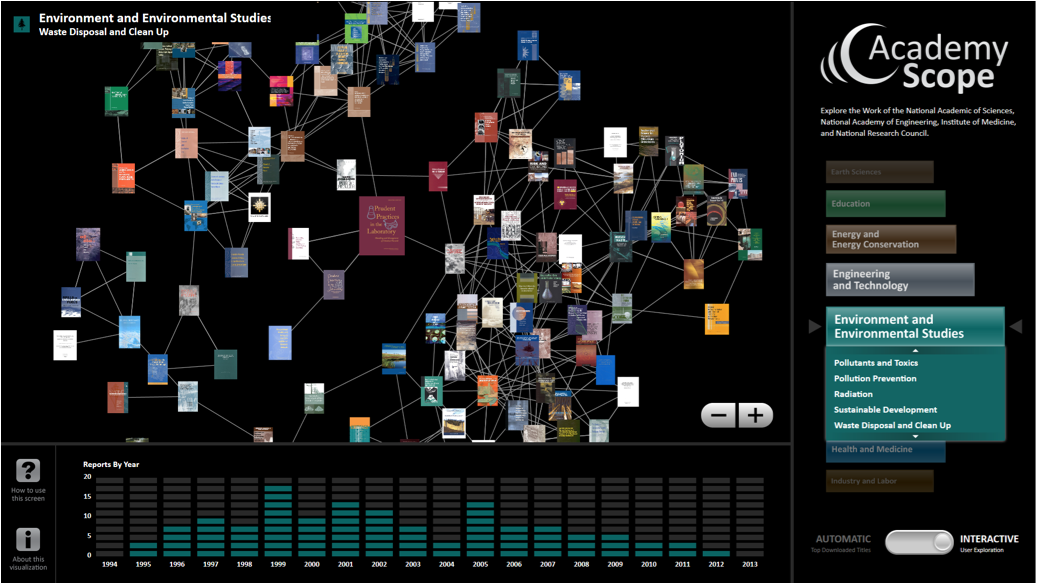 At the National Academy of Sciences, J.D. Talasek runs the DC Art Science Evening Rendezvous (DASER) program, inspired by LASER. Though he started out as an engineer, Talasek is also trained as an artist and teaches a Museums in the Digital Age class at John Hopkins University. He posited that both Art and Science represent important human inquiry. Through his work with the National Academy, he has been developing programs (including an app) aimed at visual iconography and the history of science. Talasek pointed out that there are strongly formed social and academic perceptions about science and art, and it is a challenge to move beyond those ideas. In fact, bringing art and design into scientific inquiry can be seen as a career threat for some scientists, presenting difficulties in funding at the very least. However, he argued, the recent conflux of data streams are meaningless unless we can visualize them! Some of the best examples he provided of data visualization work were Katy Borner’s Atlas of Science, and the Edna Guenther Digital Arboretum.

Computer scientist and Educator Brian K Smith presented “STEM to STEAM: Developing New Frameworks for Art/Science Pedagogy,” Smith heads up the STEM to STEAM initiative at RISD where President John Maeda is a vocal proponent in the effort to change education legislation. While internationally known as an art and design school, RISD is not necessarily in the business of producing artists; rather an education at RISD aims to provide students with tools for innovation and creativity; the ideas and methods that fuel entrepreneurship and the US edge on innovation. Smith explained the need for art, design, and creativity in the field of learning sciences and at the interface of computing and technology learning. He shared William Bennett’s (former Secretary of Education under Reagan) recent op-ed piece in the Detroit Free Press declaring that STEM-based education in the US is missing its mark. Smith feels that a STEM-deficient education holds back the economy, and that together with a drop in creativity (see The Creativity Crisis), there is a serious need for rethinking STEM education. This needs to include innovation and experience, particularly at the intersection of technology and the liberal arts: he asks, how does design fuel the experience and the intersection of technology and arts? With funding from the National Science Foundation, RISD has been heavily involved in this rethinking via its STEM to STEAM initiatives, which have helped to formulate House Resolution 51 re-introduced on February 4, 2013, by US Representative Jim Langevin (D) to turn STEM to STEAM. The petition can be signed here. 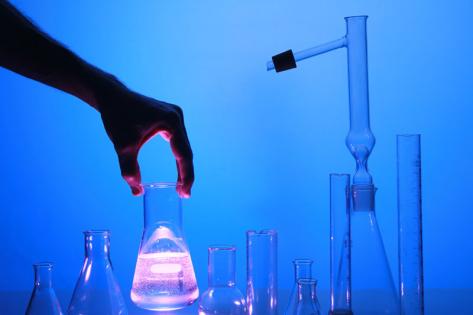 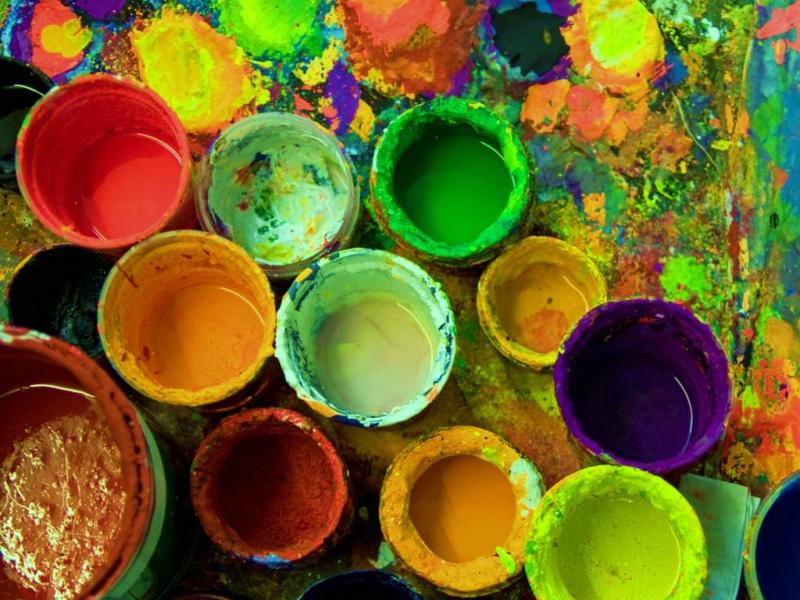 “Art allows new ways in and through scientific material and thought.”

Margaret Wertheim
Science Communicator and Founder, The Institute for Figuring

Curator Marina MacDougall of San Francisco’s Exploratorium presented “Exploratorium: Art and Inquiry”  talked first about the place of the Exploratorium at the intersection of art and science. The unique museum, which was founded by Frank Oppenheimer in 1969, is a hybrid museum and lab, focused on education. Artists have been key to the formation and continuation of the museum: its first show was Cybernetic Serendipity. An early artist in residence program at the museum has resulted in a long term exhibit by artist Bob Miller which explores light and shadow. In fact, art has continued to be an integral part of the museum’s methodologies, which understand art as a cultural tool to advance human knowledge. MacDougall explained that the Exploratorium views art as a way of knowing. They believe that art is an open ended process of working, investigating, speculating, and going along unknown paths - with the unknown something being a discovery. The world eagerly awaits the re-opening of the Exploratorium in its new location in April 2013.

Finally, Dean Gunalan Nadarajan spoke the 2010 National Science Foundation (NSF) and National Endowment for the Arts (NEA) conference which explored the intersection of art and science and potential collaborations. The result of this meeting was a national network called SEAD (science, engineering, art, design). This network was established to respond to complex problems with multidisciplinary teams.

This panel was an excellent survey of ongoing art-science collaborations. It was also a great way to connect with current and interested practitioners from around the world. We loved seeing that art is an integral part of scientific research, communication, and education. Art and design-thinking are vital to the complex problem-solving of scientific and technological innovation and the broad spectrum of art and science programs represented at this symposium indicates the huge potential for work which bridges these fields.

Stay tuned to ASKlabs blog for upcoming posts on the (Harold “Doc”) Edgerton Center at MIT, as well as coverage of the grand re-opening of the SF Exploratorium Museum by a special guest blogger!