Pulitzer Prize-winning cinematographer and photographer Vincent Laforet started his career at age 15 and has been steadily expanding the field and impressing just about everybody ever since. He is a forerunner in digital photography and filming with HD-capable DSLR cameras, has photographed for countless major newspapers and magazines, and writes an extremely popular (at least 3 million readers!!) blog featuring gear and tech reviews and other resources for fellow photographers and filmmakers. When I learned via Filmmakers Collaborative that Laforet would be speaking at the Arsenal Arts Center in Watertown, an event sponsored by Rule Boston Camera, I responded right away.

Laforet opened with his Reel and I watched in appreciation along with the packed theater. I tried to live-tweet what I could of Laforet's terrific talk for those who weren’t there. Here's what I managed, embellished with some links from Laforet's website. I hope this is as inspiring for other photographers and filmmakers out there as I found it. Here's a compilation of my tweets you can enjoy from the comfort of your sofa: #Laforet-#Storify.

and someday I hope to own a really big print of this: 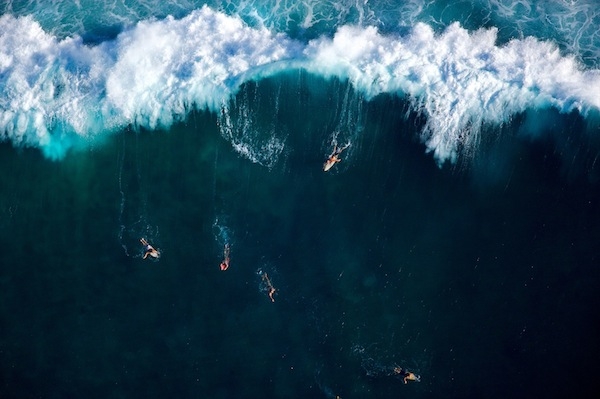