COME AND GET IT: ASKLABS PICKS THE BEST OF THE FEST

The Cambridge Science Festival 2013 is here at last! This is the sixth year of this innovative festival, which was the first of its kind in the US. Events take place all over Cambridge, with several events further afield, highlighting all the great venues and great science to be found in the Boston area. Follow the Festival on Twitter (@CSFtweets) for up-to-date info. Please consider making a donation to the Cambridge Science Festival here: http://bit.ly/ZkQvaU

Of the 152 exhibits, events, and recurring programs ranging from the "Party for the Planet at Franklin Park Zoo" in celebration of Earth day, to the MIT Flea Market, the following events really jumped out at us: some #sciart, with a little innovation, storytelling, #scicomm, and education thrown in.

What: SoundScience Fun! @ The Museum of Science, ScienceLive Stage
When: April 12, 5:30pm - 6:15pm
Why: Learn about the science of sound through singing and demonstrations. Free! 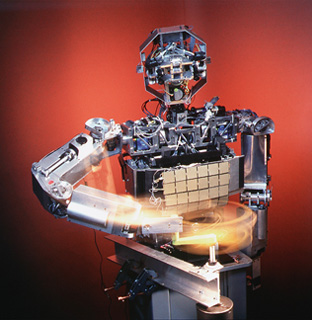 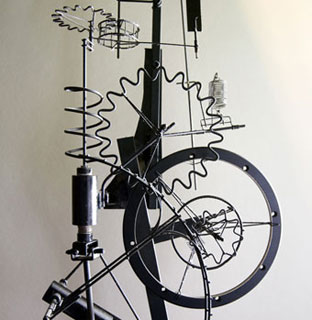 What: Hi-Fi-Sci: Music & Science Animation @ MIT Museum, 265 Mass Ave., Cambridge
When: April 14, 7:30pm - 10:00pm
Why: Composers and scientists come together for a presentation of musical interpretations of scientific visualizations. Science communication and art! 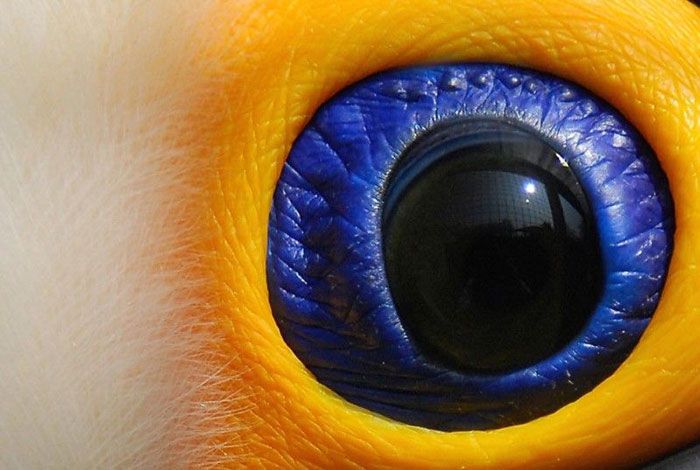 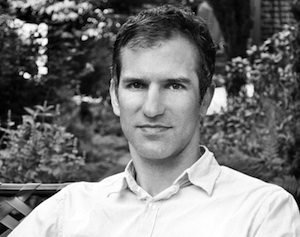 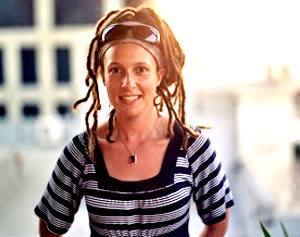 Storytellers Seth Mnookin and Anna Wexler from the Collider! http://storycollider.org/shows/2013-04-16

What: What Will it Take: Plugging the Leaky STEM Pipeline @ The Broad Institute Auditorium, 7 Cambridge Center, Kendall Square
When: April 18, 6:00pm - 8:00pm
Why: A roundtable discussion on problems and possible solutions for the cracks in STEM programming. 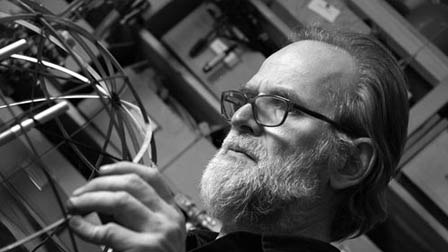 What: Trimpin: The Sound of Invention film screening and Q&A @ MIT Building 34, Room 101 (50 Vassar St., Cambridge)
When: April 19, 7:00pm - 9:00pm
Why: Screening of doc about innovative sound artist Trimpin, his creative process, and his amazing accomplishments. Q&A with Trimpin afterwards!

What: Rites of Passage by Quicksilver Dance @ MIT Simmons Hall(229 Vassar Street, Cambridge)
When: April 19, 8:00pm- 9:30pm (and again April 20 at 8:00pm- 9:30pm)
Why: Dance interpretations including the process of evolution and movements of early lifeforms.

What: Living in the Future: Pop Culture Meets Today's Technology @ MIT Museum, 265 Mass Ave., Cambridge
When: April 20, 6:30pm - 8:30pm
Why: Discussion and clips of futuristic films, and learn how close scientists are to those fantastic representations.

What: The Festival of Bad Ad-Hoc Hypotheses @ MIT 26-100
When: April 20, 7:00pm - 9:00pm
Why: Hilarious and improbable explanations of evolutionary theory given to a panel of judges.

What: Sci-Fi Radio Drama Double-Feature: LIVE! @ MIT Museum, 265 Mass Ave., Cambridge
When: April 21, 2:00pm - 4:30pm
Why: Experience science-fiction tales as they used to be on the radio, and then learn about some of the innovative sound techniques with effects artists! 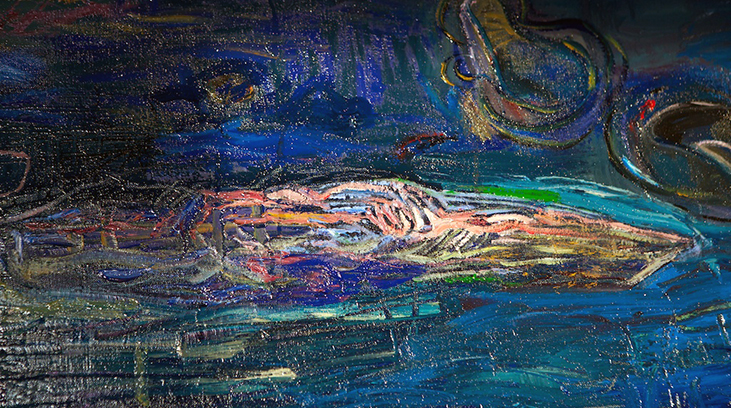 What: Ocean Stories: A Synergy of Art and Science @ The Museum of Science
When: April 12-21, 9:00am-5:00pm
Why: See the experimental work resulting from collaborations between MIT and Woods Hole Oceaonographic Institution scientists and local artists. @sciart_synergy
Follow the exhibit on Twitter: @sciart_synergy and Facebook: http://on.fb.me/14XTApk